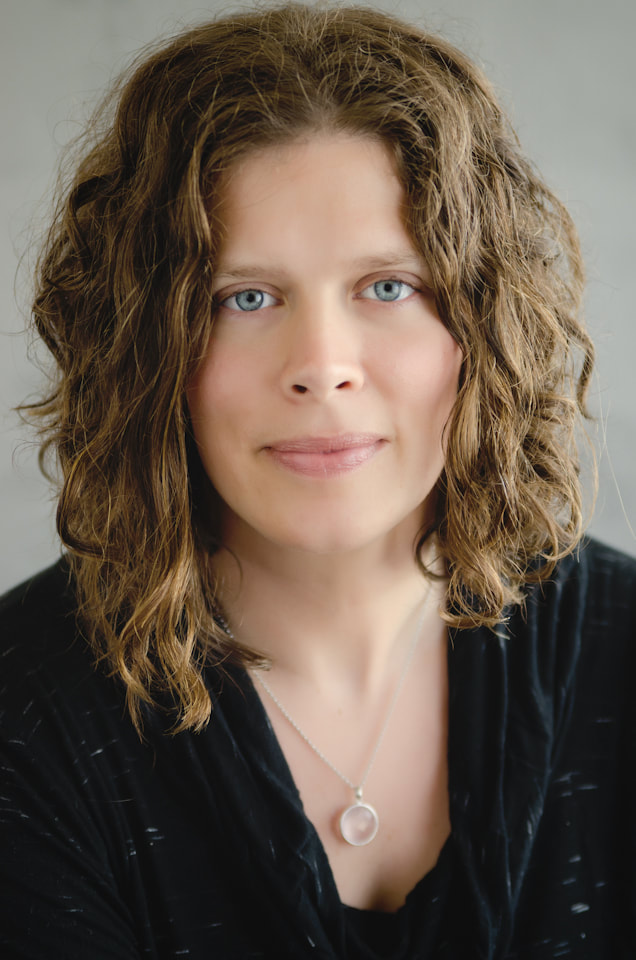 Courtney Marchesani, M.S., Clinical Health Coach of Inspired Potentials, is an integrative mental health and wellness educator. She is a certified health coach with the Institute of Integrative Nutrition (NYC) and also attained her Master’s of Science in Mind-Body Medicine from Saybrook University. She also provides education and holistic coaching programs for mental health issues such as anxiety, attention deficit, and depression.

Courtney also worked as a Mental Health Practitioner in social services for over ten years, then as a writer/publisher. Her career in mental health began after graduating with a Bachelor’s Degree in Psychology from the University of Montana. She worked in Seattle, Washington in social services, affordable housing advocacy, and prevention of homelessness.

While working toward her Integrative Health Coach certification through the Institute of Integrative Nutrition and Master’s of Science in Integrative Medicine Health Sciences at Saybrook University, she  apprenticed with traditional healers and herbalists that incorporate medicinal plants in their healing practices.

Schedule A Consultation
"I've never met anyone like her. She's a real force of nature. I call Courtney, "Rolling Thunder."
Gary Swanson
Actor, Lifetime Member of the Actor's Studio, & Founder of The Montauk Group

Courtney also specializes in the often hidden mental health and emotional struggles of Highly Sensitive People (HSP). HSP’s were first written about by Dr. Elaine Aron in her book The Highly Sensitive Person. Often overwhelmed by the intensity and stimulation from the world, HSP’s make up roughly 15 to 20% of the population. Because this overwhelming sensory overload has a direct impact on our health, Courtney  supports her clients by helping them identify sensory processing issues, related to anxiety and depression.

From her advocacy Courtney has received awards for outstanding service work in mental health. She won the Best Community Service Award in Housing and Mental Health (Seattle, WA) due to her activism, lobbying, and progressive leadership. She is the author of, The Energetic Psychopath: How to Protect Yourself and Recover from Violence, The Fifth Chamber, and also Feeding the Trauma Spirit: How to Heal the Hidden Body.

Additionally, she won the Hay House 2017 Writer’s Workshop Book Contest with her proposal Four Gifts of the Highly Sensitive which identifies four specific archetypes of the highly sensitive person.

Four Gifts of the Highly Sensitive will be published by Hay House/Random House February 16, 2021. 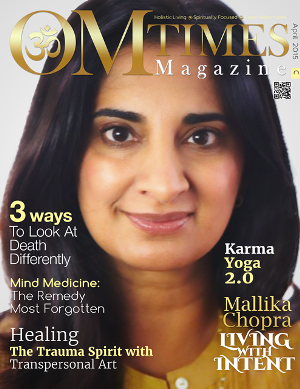 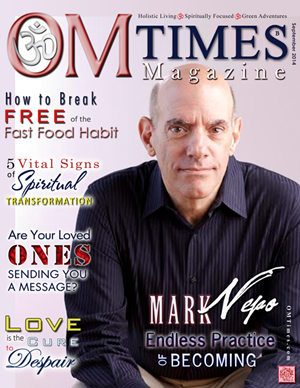 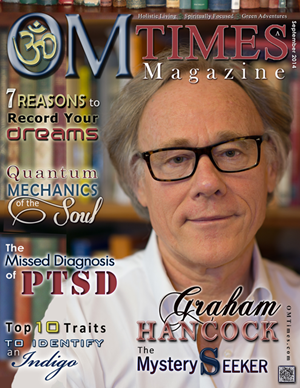 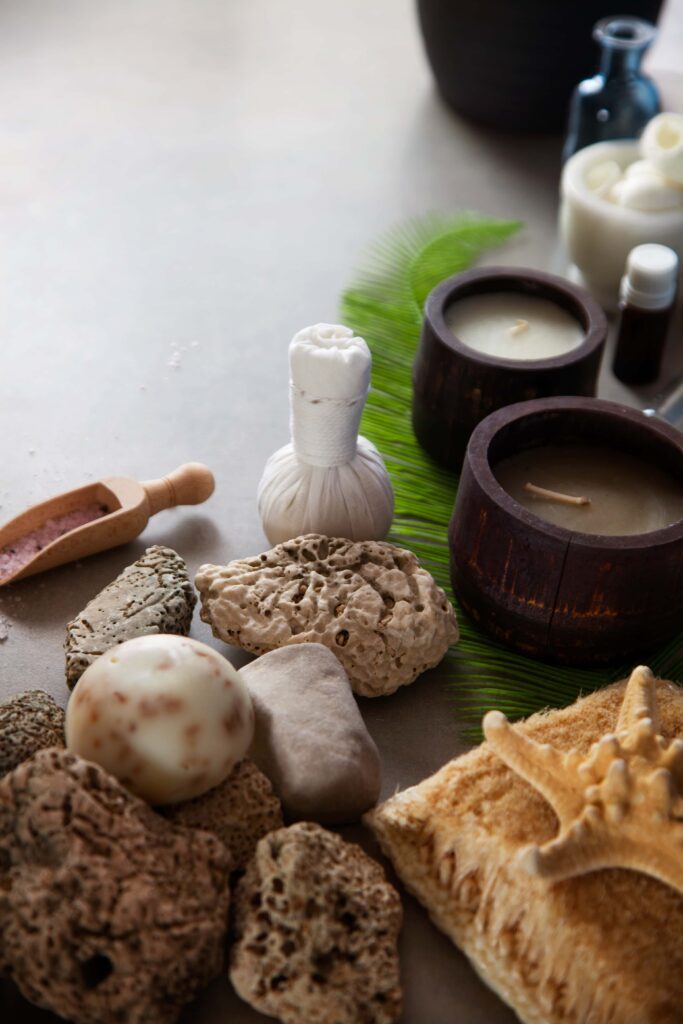 I trained as a Health Coach at the Institute for Integrative Nutrition in New York City. It is the largest nutrition school in the world. At IIN I learned  over 100 different nutritional theories. My education also gave me a rounded knowledge in holistic health, stress management, and functional medicine by the world’s leading health and wellness experts. Additionally, my favorite teachers at IIN were Dr. Christiane Northrup, Dr. Bernie Siegel,  Dr. Andrew Weil, and Dr. Lissa Rankin. One thing that connects these four amazing doctors is their philosophy on wellness, they believe the power of healing is within us.

After I passed through my health coach training at IIN I decided to go further and was accepted into the Mind-Body Medicine Integrative Health and Sciences Master’s of Science program at Saybrook University. Additionally, I will sit for the National Board of Certified Health and Wellness Coaches in the fall of 2021.

Courtney uses traditional wisdom philosophy and a coach-approach while working with anxiety and also depression. Traditional wisdom approaches accept the notion of self-healing, balance within the environment, and  distinct healing mechanisms within the mind, body, and spirit. In traditional medicine, pathology is the last stage of disease and it is understood as a long-standing disharmony of the vital force. The balance of mind-body-spirit has been key to medicine since the days of Hippocrates. All life events are essential to a cure, utilizing the science of today, with the wisdom of the past. Mind-body therapies can also successfully prevent many chronic diseases and science is beginning to show this connection through new research. In addition, you can view some of the newest research on my integrative medicine research page here. The core difference between western medicine and traditional medicines is the traditional healer treats the person, not the condition.

Research shows you’re 500% more likely to succeed when you partner with a coach.​ Request an introductory session to see what makes our approach different.
Make A Coaching Connection