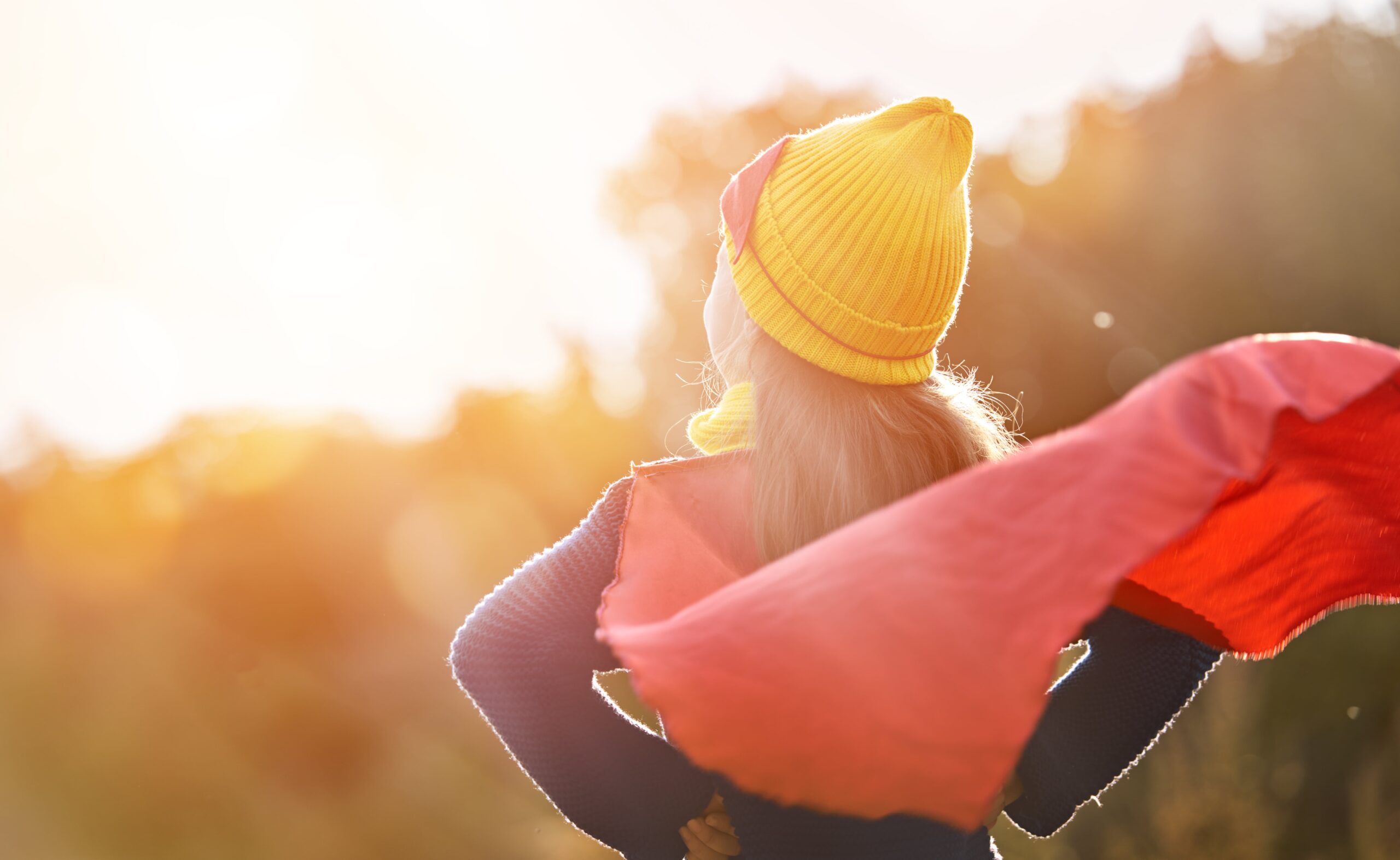 Championing The Super In Being Human

Everyone’s heard about the mother who lifted a car off her child in a moment of superhuman strength. What does being human mean? When recalling this story do you imagine a small one hundred pound woman lifting a heavy Cadillac off of her toddler? That’s how I remembered it. It was a story from my youth and I listened with awe to the nearby adults as they told it. What does being human mean exactly? 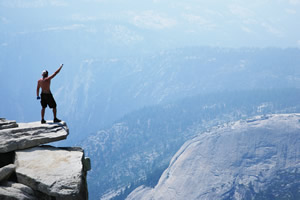 Even now, pondering what we consider superhuman conjures this example of one mother’s strength. Maybe time exaggerated this news report to mythical, hulk-like proportions, whisper-down-the-lane, the telephone game. But, what was real about it? I researched this car-lifting phenomenon and found a more detailed account that lessened the myth, but not the gravity of the story.

It is Good Friday, on April 9th, 1982 when Angela Cavallo, found her teenage son, Tony, pinned beneath his Chevy Impala. According to Angela, she put both hands on the vehicle and lifted it off the ground several inches to release the weight on Tony. Luckily, he was underneath a wheel well which afforded him a little space and a small mercy when the car fell off its jack.

Although the truth has been stretched over the years, a kernel of it remains in Angela’s story. Angela believes she lifted the car so a neighbor boy could pull Tony from underneath it. Wouldn’t you want to be able to do the same thing in a situation of acute duress? We all hope we would. Sometimes we share this story as a commonplace punch line of things we are capable of when the unthinkable happens: the superhuman. Which part of it is significant in terms of defining human potential?

Take this more recent story about, Alec Kornacki. Alec was a 52-year-old man who also had a jack slip from under a vehicle. This time it was a 525i BMW. Lauren, 22 years old and an experienced lifeguard and basketball player, saw her father was pinned. His eyes were open but unresponsive and he was unable to breathe. She remembers her actions vividly, reporting it to a local news channel,
“I lifted it up … kind of threw it,” she told NBC12, “I just shoved my body into it as hard as I could, and then I came back and dragged him out and started CPR.”

Alec’s heart stopped beating for less than five minutes. Because of the unevenness of the car, Lauren was able to lift it and push it aside. Her heroic feat saved his life. Lauren’s and Angela’s stories capture the human ability to go beyond the normal in a moment of panic.

The New Year is upon us once again and I’d like to take this time to ask a question. It has a lot to do with stories. I consider this question one of the most important of the year and it’s this: what if there was a force in the universe that we could access to achieve anything we wanted?

And what if I told you it was within us?

Because of my own experiences, considered unbelievable by some, I’m defining what potential means. Several of my life-saving experiences forced me to look at reality in a new way, to contextualize intuition. As a result of honoring the first of these experiences, I saved my girlfriend’s apartment building from burning down [Let Your Spirit Be Your Guide]. We had left her Seattle brownstone to run errands. I convinced her to go back even though we weren’t supposed to return for several hours. When we did return, we found a three-wick candle burning on the window sill. The bamboo curtain above the window mantle was smoking, and ready to ignite.

If I am capable of following my intuition to stop a fire and these two brave women can lift a vehicle off someone they love, can’t we harness that power and create something equally as significant every day? The New Year is the perfect time to stop a moment to contemplate our personal lives, plans for health, happiness, and abundance in the year ahead. In doing so, I’d like to demystify the mystical and offer reality. There is a power called human potential that we all possess. Human Potential theorists call it the Fourth Force. The Fourth Force lives within the trans-personal and it is beyond the five senses.

One thing I have learned through spiritual and transpersonal study is this if you can dream it – it is possible. Reaching our potential doesn’t have to happen through moments of crisis. We can take control of our potential and realize it by harnessing it daily. Let’s try to think of these superhuman feats differently. They aren’t superhuman. They are simply human.