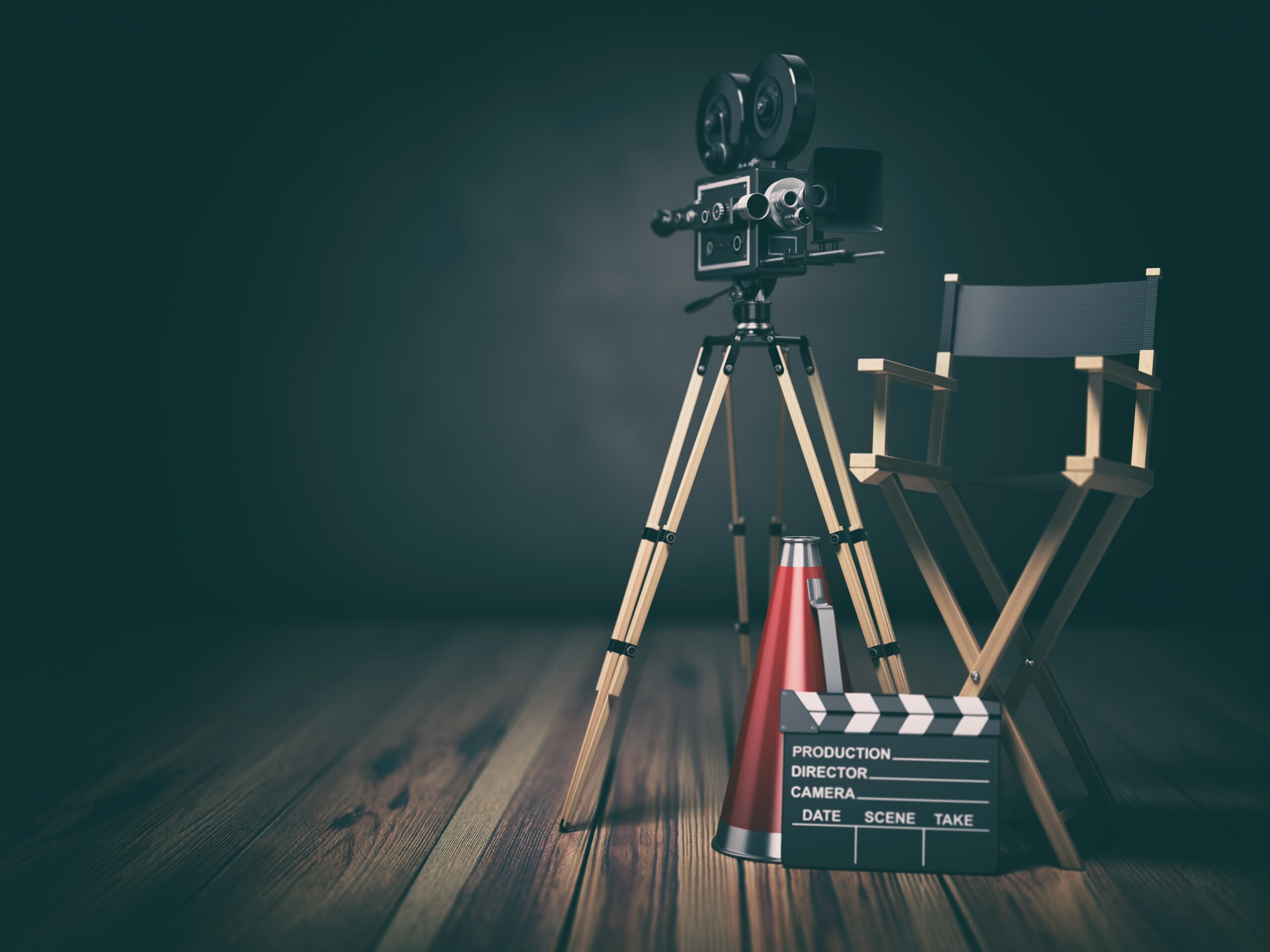 Summon Your Courage and Bust Through 3 Common Camera Fears

Champions don’t become champions in the ring. They are recognized there. In our boxing ring, the entertainment industry, a performer hears the sound, “Action!” instead of a fight bell. This cues an actor to penetrate through the camera. Bringing scripts to life is our job. From Audrey Hepburn’s charming and charismatic performance as Holly Golightly in Breakfast Tiffany’s (1961) to Matthew McConaughey’s dramatic transformed hustler Ron Woodroof in Dallas Buyers Club (2013), actors must live, breathe, and believe their characters to capture our hearts.

Despite what industry slick talkers say, it takes years of building on achievements to reach star quality. Expertise doesn’t come without a price. That means: practice, preparation, and honing specific skills. Inside the commercial ring, there is a little known fact about business marketing and today’s leaders; they have to learn the craft of acting, even on a small scale, to get camera ready for interviews, lectures, and even TedX talks. Entrepreneurs are vulnerable to losing market share for this reason: they are terrified of the camera.

Here’s why. When the camera man says, “Action” it is often the first time an executive will hear the word and an unexpected thing happens: the body locks up and freezes with fear. Without regular exposure to the filming process, the thought of sitting in front of a camera paralyzes even the most confident corporate leader.

Rapid advances in digital technologies allow everyone, from the new college graduate to an accomplished entrepreneur the opportunity of bringing their message to the masses. Downloadable digital content/web videos are the fastest way to share with an audience why they should choose us over the other guy. But keep this in mind,

People make decisions not on what you ‘say’ you do, but what they ‘feel’ you do.

People make decisions with their gut. The pressure to produce videos about business is an increasingly unexpected demand on entrepreneurs. Avoiding this fact out of fear of getting in front of the camera only holds us back from reaching the people that need our products, services, and help. In order to capture their attention, we must stand out. Like all great performances that tell a story, the artist must re-create and intensify their characters to stand apart.

The Most Common Camera Fears

Typically, the camera fear rears its ugly head during interviews, product launch, or unexpected contact with the media. This stems from generalized anxiety or panic (at the extreme end), over making a mistake. Being seen in an unflattering light, losing credibility or an unrealistic self-image boils down to one bottom line feeling: rejection.

Symptoms: Uncontrollable anxiety springs up and incessant thoughts focus on how to perform. Physically this could be full body shaking, loss of words, difficulty regulating breathing or sometimes holding breath “in,” loss of sleep, cold clammy skin, difficulty concentrating, and avoidance.

Paul Witt, PhD, professor of communication studies at Texas Christian University says, “It is even scarier than rattlesnakes. The idea of making a presentation public is the NO. 1 fear reported by people in the U.S.”

Public speaking fills the bill for common camera fear number two. This widely known and accepted understanding has been a popular anecdotal joke in society, but the little known reason behind fear of public speaking is surprisingly, sound.

Think back to the first time you listened to yourself on a recording. Were you surprised to hear how your own voice sounded? The crux of this is often what drives fear of public speaking. We detest the sound our own voice. What makes the fear of speaking in front of a camera even more crippling? Anticipation of feedback from social media.

We have enough pressure with our own inner-critic shouting flaws at our psyche, when the public gets involved they make our own inner-critic look like Mary Poppins. All one needs to do to experience this phenomenon is peruse any popular blog and read the comments section. It’s paralyzing, not only for vulnerable public speakers, but it’s a sad comment on humanity.

Forgetfulness, loss of lines, and blank stares are the most commonly expressed complaints. As a rule, all new playwrights, actors, and drama students have a frequent anxiety dream which haunts them: forgetting their lines. It’s similar for athletes waking up from a dream of wearing only their underwear in gym, or math majors losing Calculus homework.

A constant nagging, the troubling feeling of forgetting something important, exemplifies this fear. Which usually, the fixation over being forgetful creates enough stress that a self-fulfilling prophecy of forgetfulness occurs.

Once understood and identified the three common fears of being in front of the camera can be mitigated. There are three simple techniques used to burst through inner barriers. Then, you will connect deeply with your audience.

Use a System of Performance Training

1.) Relaxation and Concentration
We accomplish relaxation and concentration through sensory work. This is a century old process developed from Constantin Stanislavsky and furthered by Lee Strasberg of The Group Theater and later The Actor’s Studio. Since each person differs in how they respond to stress, Strasberg hand crafted relaxation exercises which are used to identify stored tension in the body. The body is shaped and conditioned from stress in the environment. Because the camera is often times an unknown to the entrepreneur, the body will react with flight or fight. To learn more we recommend The Actor Prepares, by Constantin Stanislavsky.

2.) Develop story idea weeks before performance
The subconscious is a powerful storehouse of the collective human experience. We learned from The Group Theater an idea loses power once you speak about it. For this reason, we recommend your script idea, lecture content, or writing platform become a private process at first rather than shared.

3.) Once ready, perform for your closest friends only
Don’t expect yourself to have perfection with this process on the first try. Because the body is conditioned to hold tension and respond to stress a certain way, perform your content in front of trusted allies who will support and encourage your growth rather than criticize your work. This is essential to allowing yourself the relaxation and concentration need to perform without fear.

About the Author:
Courtney Marchesani is a writer, coach, and strategic interventionist. As the CEO of Inspired Potentials and partner with Gary Swanson the founder of The Montauk Group, Courtney helps individuals who have been affected by trauma. She is a graduate student at California Institute of Integral Studies where she is designing and formalizing a new treatment approach for the conditioned response to traumatic experience.