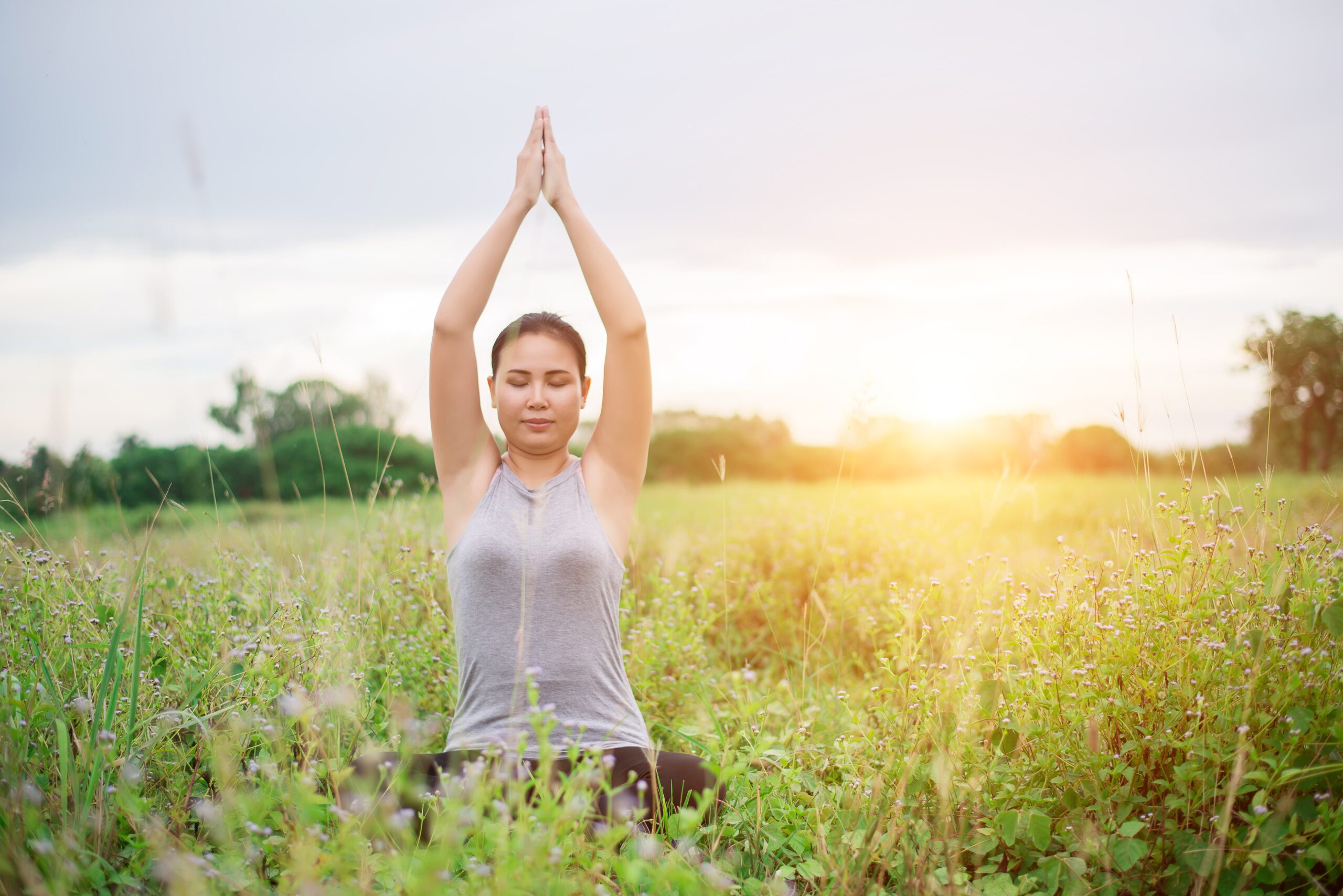 Some teachers are naturally gifted when it comes to spotting our trouble spots or as Dr. Wayne Dyer calls them, ‘Erroneous Zones.’ These zones are the negative thought patterns so ingrained in our daily consciousness that we can’t see them for ourselves. The greatest teachers pause, listen deeply, and identify our strengths and weaknesses. They aren’t afraid to hurt our feelings by telling us the naked truth. They disarm us with meaning, oftentimes brutal, but always for our own betterment.
Sometimes these masters are unrecognizable to the masses. They work diligently in classrooms, trek quietly up mountainsides, or even serve drinks as our neighborhood bartender. 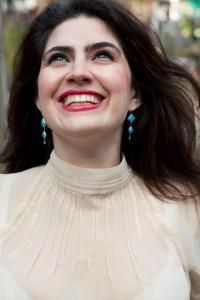 This last vocation I know for certain because when I saw Jenny Bloom in the spring, she was extolling the virtues of tending bar while building her business acumen and continuing her intensive study of yoga with Alan Finger, founder of ISHTA Yoga (Integrated Science of Hatha Tantra and Ayurveda). Despite my dubious facial expressions, she assured me she was growing through the experience. This seemed an unlikely pairing for a yogini, but the enlightened mind doesn’t see a big difference between working in the trenches, say, in a mental health center, or tending bar at the local watering hole.

And so it was with Jenny. When I met her in Homer, Alaska in 2013 we were both attending Steve Johnson’s Alaska Flower Essences practitioner training. Jenny had flown in from Brooklyn, New York, and as a selfless act, taught yoga at 6 AM to bleary-eyed attendees who had traveled from as far as Montana, California, and New York. It was in the communal yurt in a brilliant Alaskan summer that I witnessed this natural-born healer, jet black hair askew bespeckled with sunspots on her cheeks, hidden underneath black oversized librarian glasses, which gave her a decidedly mensch look, turn from student into teacher.

Flash forward two years, in an upscale Manhattan neighborhood. Our conversation eventually centered upon yoga and the health benefits. Jenny had been studying yoga since 2011 with Wendy Newton, Peter Ferko, and Mona Anand. As I spoke of my graduate research into learning disorders, trauma, and expressive art therapy I tried, provocatively, to dissuade Jenny from seeing only one-sided positive results from yoga.

Jenny explained not all participants or adepts of the yogic experience, understand the true knowledge, or have read the actual scriptures from Pantajali, the writer of the sutras. The Yoga Sutra, the classic dictionary written over ten thousand years ago, offers over 100 verses of wisdom. Pantajali was also a writer of Ayurveda, the ancient system of Indian medicine. Jenny reminded me that he was speaking soundly of the health benefits of alignment with subtle energy.

For example, she credits her yoga practice and exploration into ancient Kriya techniques with finding peace. After struggling for years with anger, ADD, Anxiety, and Depression Jenny finally feels free. She attributes this freedom by living according to the three yogic principles Tapas, Svadhyaya, and Ishvara Pranidhana. Tapas is often described as discipline, Svadiyaya as study of the scriptures, and Ishvara Pranidhana belief in God.

We met again two weeks ago. In this day and age, four months is a lifetime and Jenny’s world reflects this. Her hair is now shaven; she’s quit the bar, and will start teaching yoga at Naturee’s Yoga & Meditation in New York City.

Although the transition wasn’t easy, after being told by her former boss, “It’s just too difficult dealing with you!” Jenny had been shaken by her employer’s insult. Even though she’d had a serious emotional set-back, one which would stop many in their tracks, Jenny laid out her vision notebook. Her thoughts were displayed on the pages, recorded, with arrows pointing to items circled with deep blue pen etchings. I read an illustration of the dream job she wanted.

Jenny Bloom spoke of her period of transition, of roughly two weeks of discomfort and intense self-scrutiny. She described in depth the wisdom and yogic truths she was drawing from to cope with her life transition. She explained these three main truths; Tapas as intention, Svadhyaya as self-study and Ishvara Pranidanah, the surrender to synchronicities of the universe.

Bloom further explained, “While embodying compassion in the service of the body, I’m also serving others.” She means that by moving in the world not only identifying as the one who experiences this life, but also as the one who observes that which is experienced, she had grown even more. In this way of living, learning her cycles and the way to work from within, the individual that she is, is not responsible for everything that happens. It was an impressive transformation to watch as Jenny explained with happiness, she was offered the new position with Naturee’s less than a day after having hashed through an entire internal cycle of first working at the bar, getting let go from her position, and then getting clarity on why it all happened.

As with all the infamous masters, whether recognized in their time like Wayne Dyer, or forgotten, as in the great Patanjali, we search for those superstar teachers who have gone through their own pain and suffering through personal experience and not only healed themselves, but who go through the struggle and then bloom after a period of isolation to deal with the confusing inner-workings of process. They teach others what they have learned with their wisdom, honesty, and compassion. I asked Jenny what she attributes her success to and she answered, “Alignment with the underlying truth and recognizing it, this is where the true work is.”

You can find Jenny Bloom at her new classes at Naturee’s Yoga & Meditation in New York City and online at http://thehealersblog.com/.