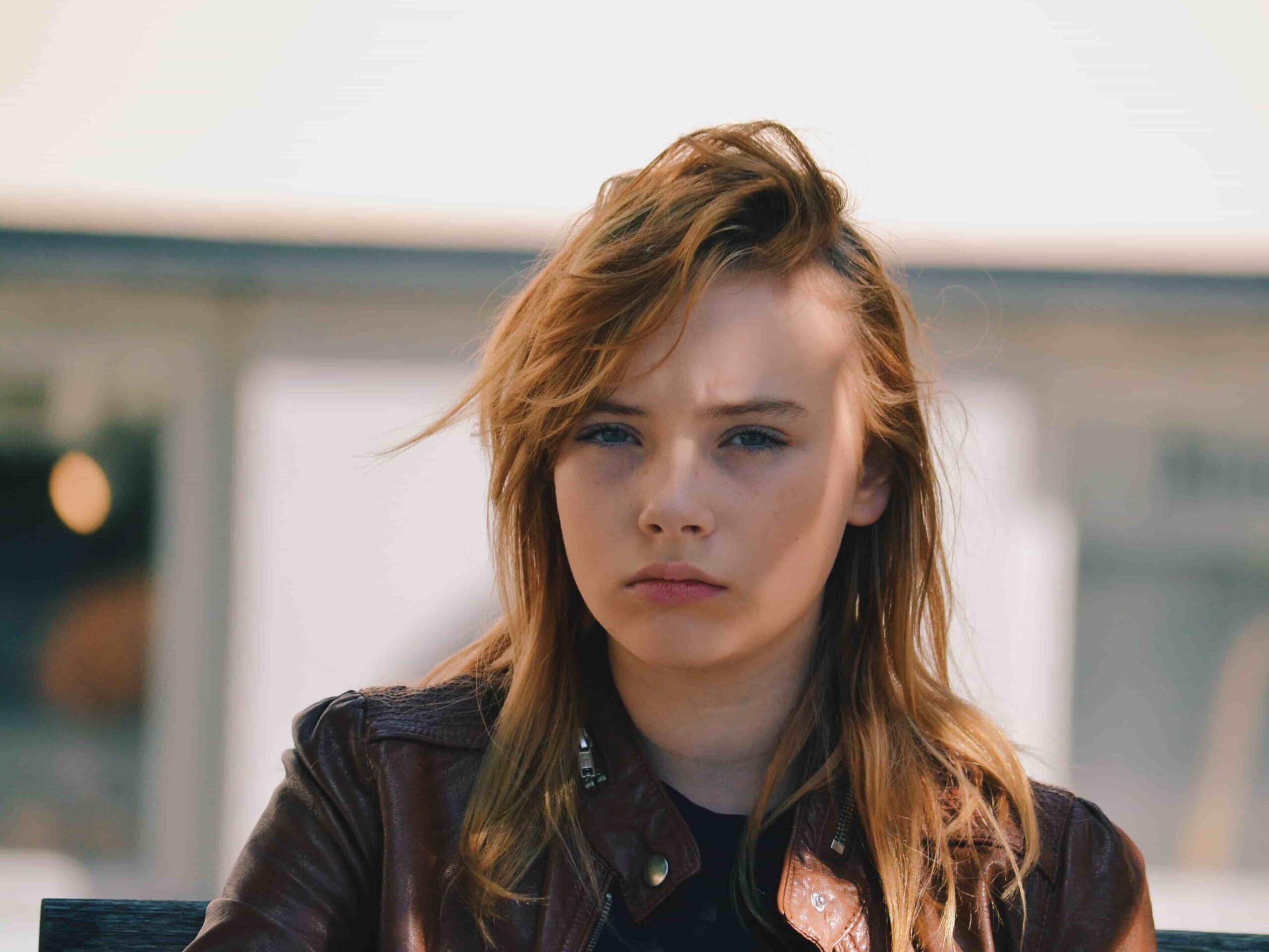 Do you know an Energetic Psychopath? Can you identify an energetic psychopath?

How to Identify the Energetic Psychopath Pattern

Since 2012, there have been more than 90 school shootings alone. That doesn’t include other large-scale massacres like bombings. The violent nature of tragic shootings continues to make the nightly news. The aftermaths are increasingly televised, numbing our psyches. It can be hard to identify the energetic psychopath until after the fact.

We watch as parents and friends hide their faces in horror, as footage scans over a shocked crowd, and as specialists garner media attention. All from the acts of a few individuals desperately seeking significance.

We turn the lens inward and ask ourselves, “Why?” When a large-scale atrocity occurs, it magnifies what we are already dealing with. It also traumatizes us further by bringing feelings of anxiety, fear, and uncertainty. Without even being consciously aware sometimes we are pulled into the close vicinity of a violent encounter through the intimate media footage.

Much of life’s suffering comes from living in an unconscious state; that is to say, disconnected from our spiritual selves, soul, or psyche. There is no escaping the reality that we live a society in which violence exists. How societal violence shapes us is an important question. As John Done once said, “No man is an island.” A lot of times we chalk up the acts of a lone gunman as an aberrant psychopath. An outlier without empathy. Or an antisocial without feeling.

Most people believe that antisocial and psychopathic personalities are synonymous. Psychologists say they are different, occasionally overlapping, but distinct. Antisocial behavior is usually belligerent and violent and involves criminality. Quite frequently, psychopaths are charming, charismatic, and may never commit acts of physical violence.

Fearless dominance is the underlying characteristic weaving other psychopathic traits together. This trait is a requirement for performing well under pressure. It doesn’t necessarily lead to unbridled violence, though violence can sometimes be the psychopath’s final act. The likelihood of coming in contact with the more violent type of psychopathic serial killer or murderer is low; the likelihood of coming in contact with other forms of psychopathy is inevitable.

Either Men Or Women Can Be An Energetic Psychopath

Rarely we hear about the energetic psychopath. In most research on the psychopathic personalities, the conversation excludes its “bioenergetics,” which is a system of energy. You can walk into any spiritual or holistic center and find energetic psychopaths. It’s the same for other public places like churches, community centers, and schools. There are nonviolent, energetic psychopaths everywhere. Usually, they aren’t considered threatening, but they will dominate in their environment.

To get what they want, psychopaths use maladaptive behaviors, such as superficial charm and glibness, and predatory behaviors, like lying and preying on the resources of others. They are, in a word, manipulative. These traits are their signature patterns. Also, many are highly creative and have a gift for communication. Overall, they lack empathy.

Psychopathy and concepts of energy may seem unrelated, yet one radical Austrian psychiatrist, Wilhelm Reich, contributed an important body of research about what he called “character armor.” After graduating from the University of Vienna in 1922, he studied neuropsychiatry under Sigmund Freud. He worked closely with individuals suffering from antisocial personality disorders.

Reich’s system of psychotherapy focused on character structure rather than individual symptoms. His early work focused on muscular armor. “Muscular armor,” as defined by Reich, is the reflection in the body of energetic armor, or chronic blocks to authentic feelings. Unconsciously, these blocks are frozen in the body, creating muscle contractions that run against the awareness of inner feelings.

As muscular armor develops, so do maladaptive behavior patterns. All of us exhibit armoring that is felt through energetic patterns we developed in childhood. These are energetic defense mechanisms which develop into an energetic personality type. These defense mechanisms help us cope with everything from trauma and repression to violence and/or abuse. Reich’s character armor includes five body structure types: schizoid, oral, psychopath, masochist, and rigid. These names may sound derogatory, but everybody falls into at least one of these categories. Modern psychologists have renamed the structures: creator, lover, inspirer, endurer, and a perfectionist. While observing these structures, we can understand our subconscious influences.

Even though slightly different, the energetic and behavioral forms of psychopathy overlap in a few key ways. The first is dominance, and the second is the subject’s high level of creativity, whether altruistic or destructive, as evidenced through a gift for communication.

How to Identify an Energetic Psychopath

Upon first meeting an energetic psychopath they will offer something, sometimes a favor, to help you with a task. If you deny their help, they will be insulting, even if in a ‘friendly way.