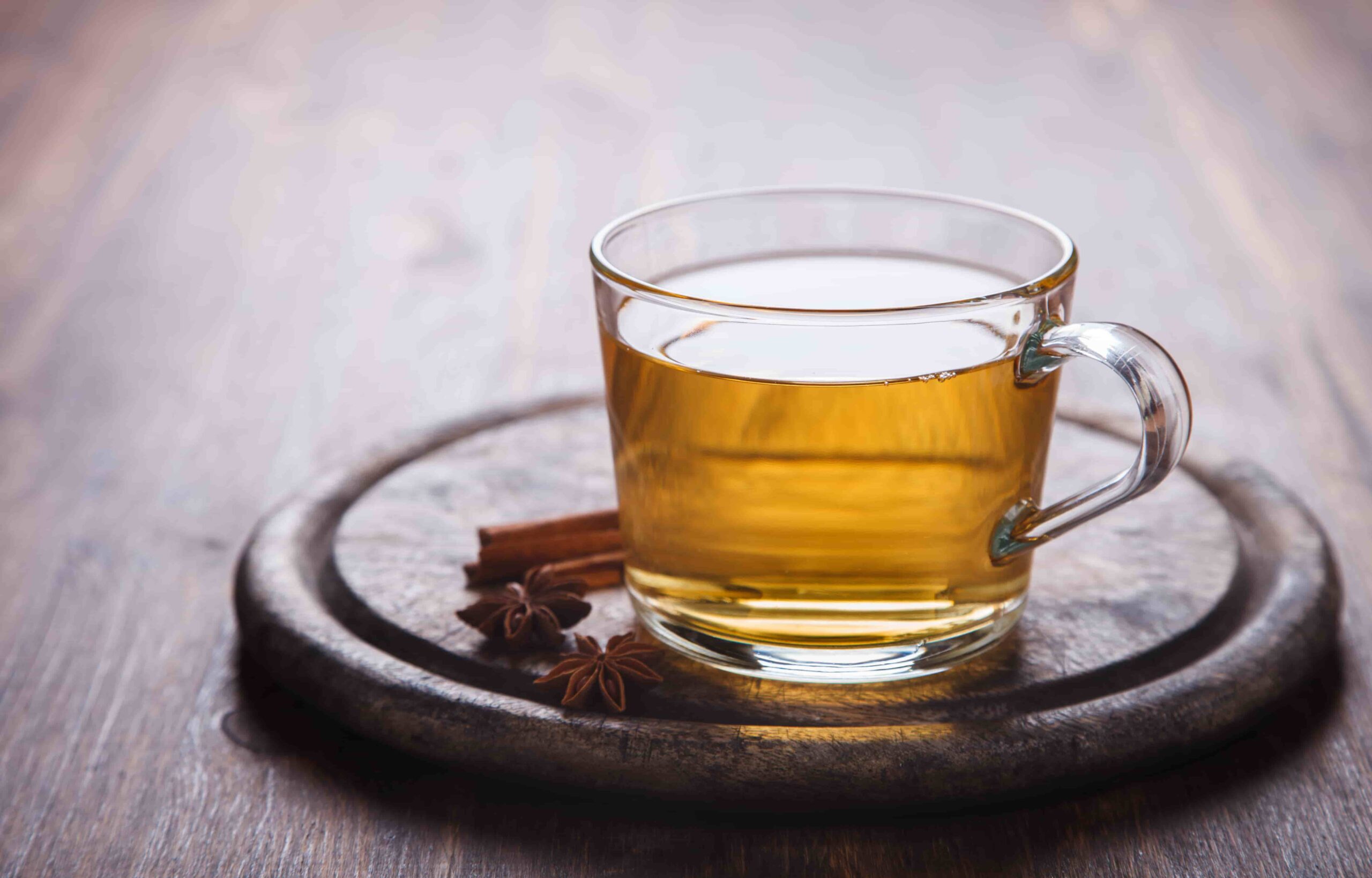 About a year ago, a friend of mine suggested I teach a class on making Fire Cider. The name ‘fire cider’ has become a wee bit controversial these days, but I’m gonna use it anyway to pay homage to one of the best plant-medicine teachers and herbalists out there today, Rosemary Gladstar. Apparently, a company on the east coast has co-opted the name and make this old-timey folk remedy famous. the best part: fire cider is keto-friendly.

Those in the herbalist community know that Rosemary coined it first. God love her.

So, my friend and I were creative brainstorming on plant classes and what would make for the most interesting one. At about the same time I received a post on Facebook from another friend who shared a beautiful image of a pint of homemade fire cider and her caption read, “This looks intriguing.”

I agree. It took me a year to come around, but I finally made a huge batch of Courtney’s Fire Cider (no trademarks intended) and filled all my orders promptly. Yes, I do make it easy with convenient delivery service or mail order. To learn how to make it, read on. The good news for those of you following a keto plan, Fire Cider is Keto Friendly!

The beautiful thing about fire cider is it can easily be adapted for whatever ingredients you have.. I use the simpler’s method to make my recipes uber easy. Here is what I used for my most recent foray with fire cider:

Fill several quart jars with all the ingredients. Chop everything fine to get maximum potency while the cider infuses. Cover your jar with a non-reactive lid. If you don’t have one you can cut a piece of parchment and add it to the inside of the lid so the metal doesn’t corrode. Replace it as needed.

After adding the raw apple cider vinegar to the top of the vegetables cover, seal, and let it rest on your countertop. Every two or three weeks shake it up, check your parchment, and repeat. Do this for 3 – 6 weeks to get a nice strong cider. Then, strain it off.

Add 1/4 cup of raw honey to your cider and take 1Tb. per day to ward off flus, viruses, and any other kind of bacteria during the winter months.

One word of caution:

Ginger can be dangerous while taking blood-thinning medications. It may increase the risk of bleeding. Talk to your doctor before taking ginger especially if you take blood thinners, such as warfarin (Coumadin), clopidogrel (Plavix), or aspirin. It can raise the risk of developing hypoglycemia or low blood sugar.

Fire Cider as a Folk Remedy

One of the reasons Rosemary Gladstar highly recommends fire cider as a remedy is it’s potency for warding off the ills of winter. It is considered an herbal tonic rather than a digestive bitter which is alcohol based. When flu season rolls around a handy jar of fire cider might make the difference between being laid out on the cough with a cold and cough or riding high through the season. The vinegar draws out the medicinal benefits of the fruits, spices, and herbs used in the concoction. Fire cider is known for:

A Fiery Hot Toddy
This recipe comes from the awesome medicine maker and Bourbonater at She Eats:

For the Hot Toddy: